3 Ways To Dramatically Open Your Presentations 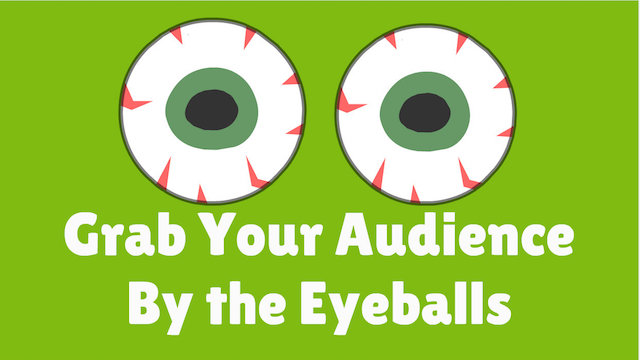 Your goal as a presenter should be to capture the audience’s attention right from the beginning.

I covered a few different ways to open your presentations before: And today I will include three more ways that are fit for any corporate talk.

You want to learn as many ways as possible to capture the attention of your audience because, if you miss your audience from the beginning, then it will be hard to get them back later.

Today’s openers are called the “Drama” openers. Yes, that’s correct. As a presenter, you use these openers to hook your audience, and very few things catch an audience like a good suspenseful drama.

Here are three formulas with examples:

Example: A CEO client of mine used this at the 8th anniversary of his company.

In a moment, I will show you a very important slide; A slide that was eight long years in the making … The slide showed a picture of company building with the sign on it.

December 13, 2014, was a very exciting day for me, and it was also an excruciating day. It’s the day I left my job and the day I had my first baby.

October 22, 2016, was a very tough day for us as an organization, and it was the most exciting. It’s the day we went IPO.

I wanted to be a great artist. But my parents objected.
I wanted to start my business. But I had to get a job.
I wanted the project to succeed. But we had to kill it.

Your job as a presenter is to get your audience’s attention and then keep it. How you open your presentation is your first point of contact with them: If you open well, you will hook their attention – if you don’t open well, it will be hard to recover.

Make sure you learn as many openings as possible so that you always come prepared with a toolbox to hook any audience.

Four (4) Keys To Public Speaking Credibility From a Professional Speaker