How to Start a Presentation Effectively – Storytelling 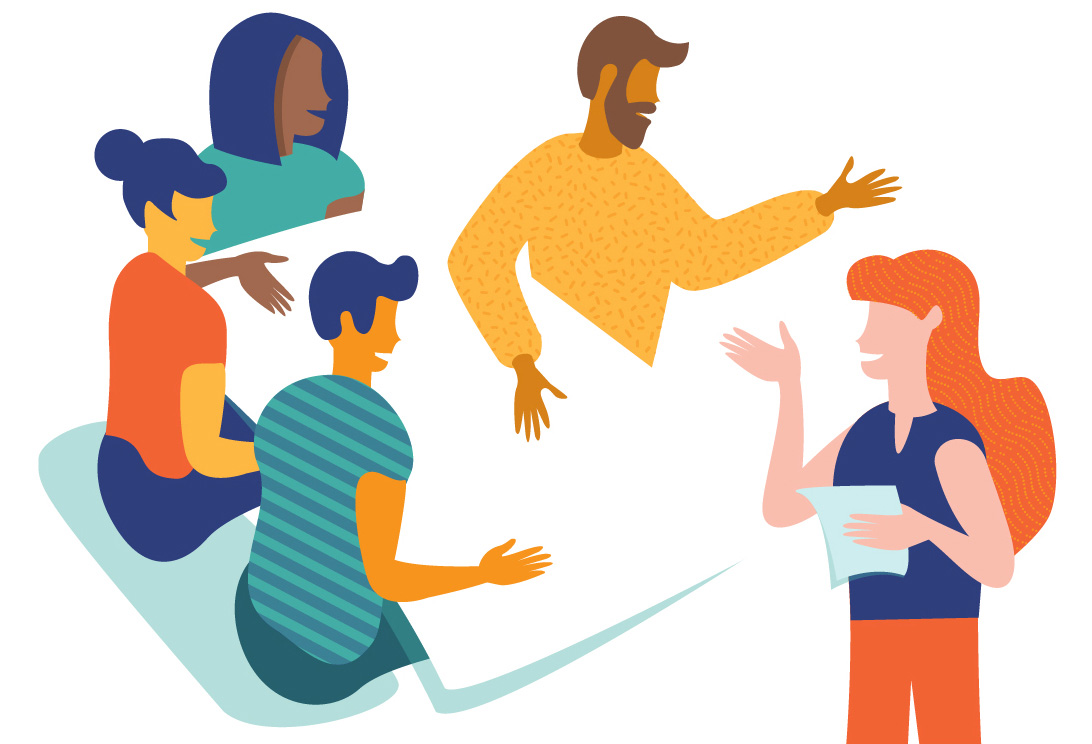 This is a continuation of the “How to Start a Presentation Effectively” series.

Start your presentation with a story to grab your audience by their eyes, ears, hearts, and minds and never let go!

I once asked my mentor about the best way to start a presentation.

“The answer is in the movies.” he said.

He told me “think of your favorite movie, … How did it start?”

At the time I thought of the Matrix. The movie starts with Trinity fighting off the cops who are trying to capture her.

Imagine this: Trinity is on the phone suspecting that somebody is listening to the call – five cops break into the room and rush her – she breaks the first cops arm at the elbow, She jumps in slow motion in front of him and kicks him across the room. How powerful is that?

Movie directors know that to get your attention and hold it, they must start with a bang.

Because we are competing with a lot of noise and information overload in our society, we must adopt the same bang philosophy to spread our ideas and influence others through our presentations.

Below is a business application of storytelling in action.

When Colombia Pictures and Sony Pictures Entertainment merged, with Peter Guber as CEO, Peter was left with the Herculean task of uniting both cultures under one banner.

His first speech to the combined conglomerate-especially how he started it-set the stage for his entire career. Peter began his speech with a story about Lawrence Of Arabia and how he united the Arab tribes to fight and beat the British. He used the story to galvanize his people from both companies to think of themselves as two tribes united under one banner.

He could have started any other way he wanted– but he chose to start with a story (according to Peter Guber’s book “Tell To Win”) because he wanted to capture the hearts of his people right from the beginning.

Going forward start with a bang. I try to start every training or keynote I do with a story. I want to challenge you to do the same.

Storytelling: The most important tool you can ever learn to be more engaging and influential every time you present.